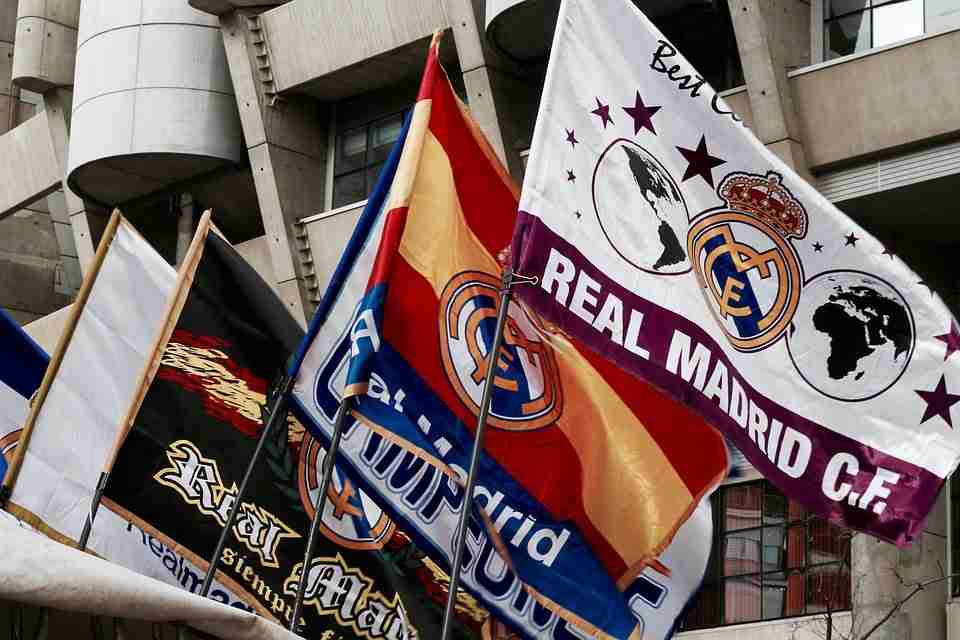 La Liga is one of the most prestigious football leagues in the world. But in the aspect of the Premier League, many football fans think that it is just a league between three horses. This is not always true. There were title runs that astonished the football world. Though it is predictable which team is going to win the title, there were some moments when a team loses the title by just one point. You can know more about La Liga history from Spanish La Liga at topmarcatori.it.

The closest La Liga title races in history are a rollercoaster of emotions for supporters. It has a rich history full of exciting moments. In this article, we’ll take a look at the top 5 most thrilling title races in the history of La Liga and see what made them so exciting.

The 5 Most Thrilling Title Races in History

That season was a golden league for Real Sociedad. Last season they just lost their chance to win their first La Liga title. So Real Sociedad started the 1980-81 season as one of the top favourites. Another favourite was Atletico Madrid. They started the race very smoothly. Every game was in their favour. But everything changed after the first half of the season.

Another excellent title race between two giant clubs Real Madrid and FC Barcelona took place in the 2006-07 season. After constantly losing two seasons against rival club Barcelona, Real Madrid took significant steps to win that year’s title. They signed players like Marcelo and Higuain to make the team stronger, though Zidane went for retirement. The Catalans started their journey very well. They remained on the top of the table for some matches, but everything became messed up after starting the second half of the season. However, Real Madrid continued their successful run. At the last match of the season, Barcelona needed to win against Gimnastic. But they lost against them, and Real Madrid won the title by beating Mallorca.

It was the start of the rising of Deportivo La Coruna, also known as Branquiazuis. In this season, FC Barcelona had to face an unexpected opponent. Their rival Real Madrid was not close on the position table. But the world witnessed the most dramatic turnarounds in La Liga’s history. Branquiazuis were three-point ahead of Barcelona before the last four matches. They had to win two games to lift their first title. But everything changed when they drew their three games. Still, they had the chance to grab the title by winning against Valencia. Deportivo had got a golden opportunity before the last minute, and it was a penalty. But their Serbian defender Miroslav failed to turn it into a goal. On the other side, Barcelona won against Sevilla and secured their back to back fourth La Liga title.

When three horses come to win the title, the La Liga show becomes more enjoyable. The same thing happened in 1991 when Barcelona was trying to secure their continuous win, where Real Madrid was fighting to get the title back, and Atletico Madrid wanted to take revenge of last season. However, the Catalans had a very tough start at the beginning by losing their three games. But they returned stronger and won 23 matches of the remaining season. Both Real Madrid and Atletico Madrid started very well. But Atletico lost their track in

the middle of the season and dropped from the title race. However, Real Madrid still had a chance to grab the title. But they lost their game against Tenerife and handed over the league crown to Barcelona.

It was the closest title race in recent years of La Liga. However, it was a race between Barcelona, Real Madrid and Atletico Madrid before the last four matches. A single slip of any team was able to change the result. And Atletico fell off the run after they lost their game against Levante at round 37. On the other side, both Real Madrid and Barcelona won their last five matches. But it was very unlucky for the Galacticos. They lost against Barca, and the difference was only one point. In this season, Barcelona sealed their crown for the sixth time in the last eight years.

La Liga is full of excitement and memories. This article has given you a glimpse into the top 5 most thrilling title races in the history of La Liga and what made them so exciting. For the football fans, those races are still young and enjoyable.